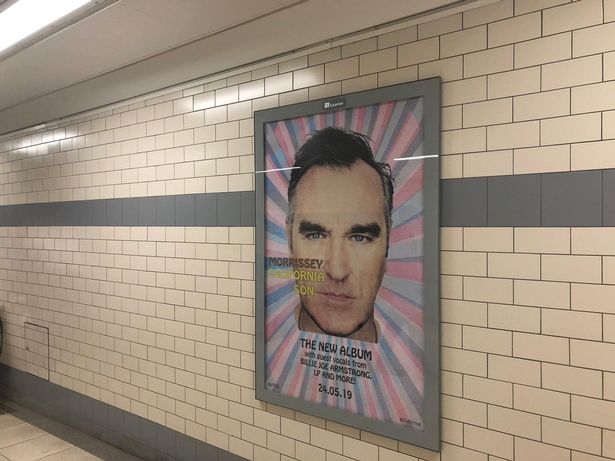 It’s been a year and many days since Morrissey released ‘California Son’, his tremendous ‘covers’ album where he set about repurposing some of his own personal favourite tracks. By doing so he gave older admirers as well as younger fans the chance to discover or rediscover artists and older songs we may have missed or forgotten about.

At the time the record seemed a kind of stop-gap, a filler perhaps, which tickled a thirst I thought would only later be satisfied by a new and original record; the subsequent ‘I Am Not A Dog On A Chain’ release. Coming from an artist so virile in originality, Morrisey’s ‘California Son’ wasn’t enough for me, I thought at the time. I wanted new Moz, new lyrics, new controversy to defend, new meaning to obsess and to ponder over, new – and at the same time, older – philosophy to lust after.

These days, the more I listen to Morrissey’s ‘Son’ (perhaps a take on Ramones’ own ‘Son’ record), and the more I listen to the originals from which the songs came, I struggle to believe what Moz has done with them. Tracks like Bob Dylan’s ‘Only A Pawn In Their Game’ stand-alone as a beautifully written tune that Morrissey manages to amplify and take to new and profound places, with the benefit of his own thundering backing band. Then there’s ‘It’s Over’, the Roy Orbison song that Morrissey again amplifies and gives fresh meaning to.  ‘Wedding Bell Blues’, even with Green Days’ Billy Joe Armstrong on backing vocals, is truly momentous, joyous, and arguably the most uplifting song our dear allegedly ‘morose’ Morrissey has ever produced.

‘Lady Willpower’, ‘Lenny’s Tune’ and ‘Suffer the Little Children’ again sound unrecognizable from their origins – and again, again, again –  it’s those origins and the unrecognizable brilliance on show in ‘California Son’ that younger listeners like myself have been able to discover and compare. But then with ‘California Son’ at times, there seems little to compare to, given the depth, reinvention and general majesty of the versions here.

The album’s final track – the cover of Melanie’s ‘Some Say I Got Devil’ – tops the lot. Needless to say, I was unaware of the original but have since listened. All I shall say is that Morrissey’s version is damning, apocalyptic, and utterly profound.

Upon release ‘California Son’ was given the usual treatment by reviewers directed to focus, by editorial agreement, on miscontrued issues found in Morrissey’s own personal opinions, rather than musical or artistic endeavour. But the truth is, from sheer artistry, the record is up there with the man’s greatest work. A belated ‘bravo’ is in order. 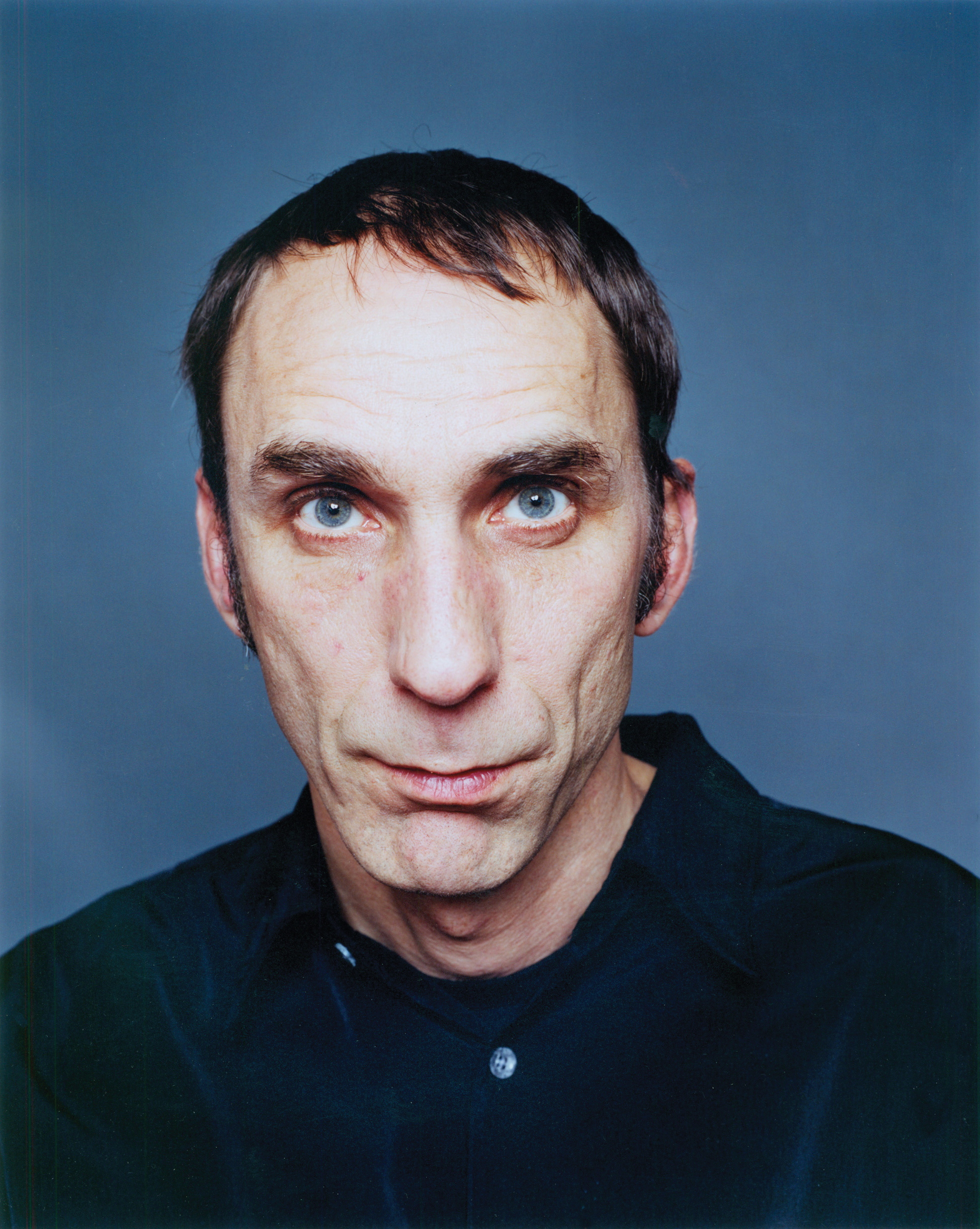 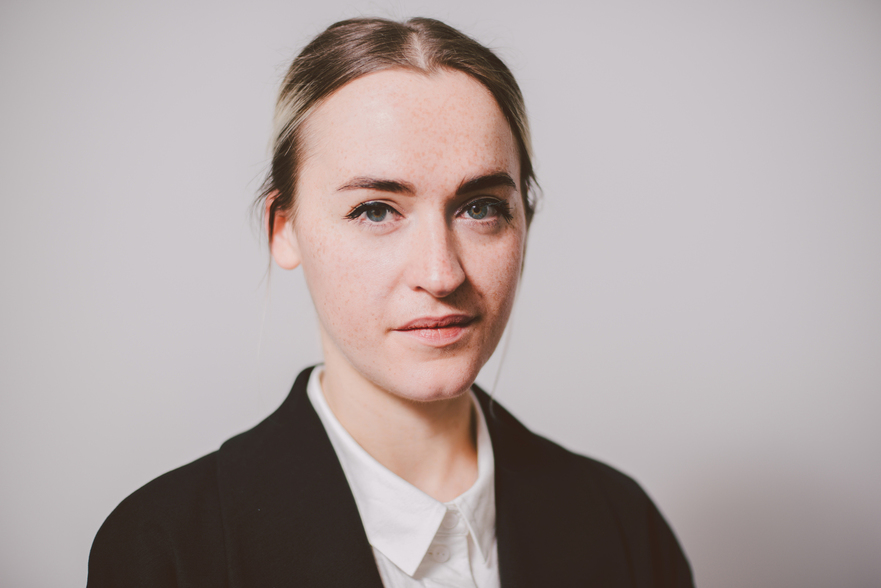