Something to gush about, again: Check out The Smile

It’s remarkable to think how 8 years have now passed since the last time Radiohead released a new record. ‘A Moon-Shaped Pool’ sounds just as fresh and exciting today as it did back in 2016, however as ever with this band, what we have is never enough.

Over years various members of Radiohead have released varying sounds in their own individual right and indeed, ‘frontman’ Thom Yorke has been regularly teasing die-hard fans like yours truly with the odd new solo track on streaming sites. The news that Yorke and guitarist Johnny Greenwood have come back together, and recruited Sons of Kemet drummer, Tom Skinner, to bring us The Smile is news for rejoycing. As are ofcourse, the group’s latest releases thus far.

They’ve already played live and released a few tracks from their forthcoming record, ‘A Light for Attracting Attention’ (due out on May 13) and have more shows on the way.

Check out some of their tracks below:

The Smile will play: 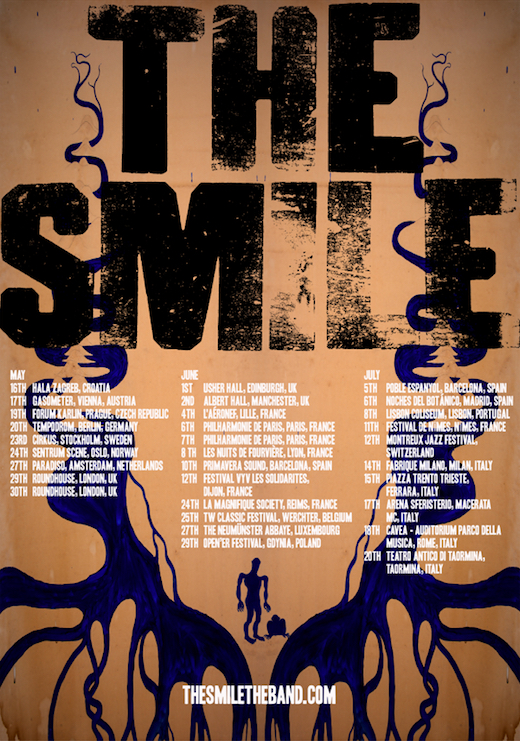